This Began a New Phase in the Life of Jesus Christ – Might It Be the Start of a New Phase For You? 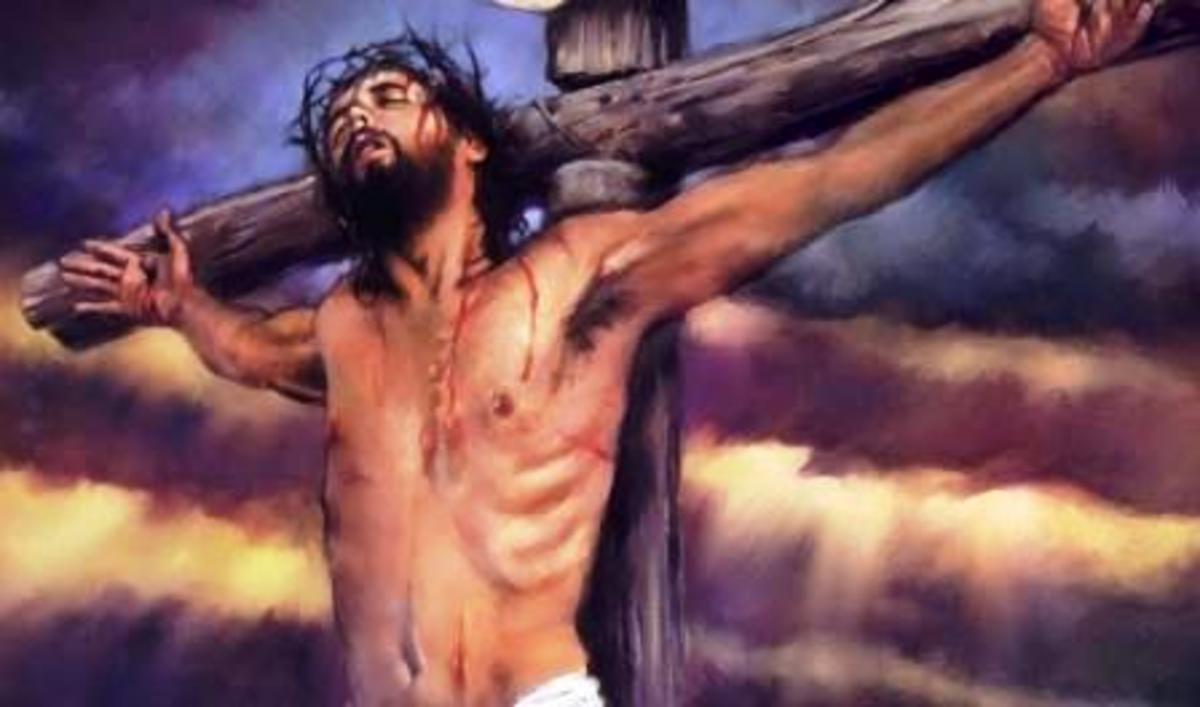 What this means is that Paul went from persecuting and eliminating people as a means of expressing his anger and frustration to righteously defending a belief in Jesus being his savior for the very same reason. The post-conversion Paul wasn’t that much different from the way the mystical chris he was before his conversion. As it turned out, Christianity followed in the footsteps of both the pre-conversion and post-conversion Paul. After the Council of Nicea in 325 AD chose only writings that supported their need to control, destroying virtually anything that smacked of heresy, Charlemagne was converted and the next thing you know the views of the church about Jesus were being forced on the masses and anyone who even remotely appeared to be a threat to their truth was persecuted and eliminated. Blood was righteously shed century after century in the name of Jesus, all in an attempt to maintain control. Even with the modernization of the world, to this day there is still a strong tendency for the church to reflect the post-conversion Paul, that is, to keep faithful followers under control. The same rules that Paul made up are still being enforced.

The heavy burden of guilt and shame Paul felt because of his actions made him feel like a miserable wretch, which caused him to come to the conclusion that he was the one who deserved to die but instead Jesus had died in his place, in order that he now could live without having to go through all that suffering. But Paul’s mistake was that he refused to accept that he too was divine just like Jesus. His theology was created because he chose to believe he was a victim of sin-a flawed human who needed a sinless human to pay a price that he personally felt he deserved. In his mind Jesus was that sinless human, who he believed was also divine-in fact, the only one who was divine. This was not the case at all. All humans are divine but in those days such a concept was extremely radical. Jesus died because his claims of being divine was a threat to the powers at that time, much like the authority today in any country that severely restricts the freedom of its inhabitants is threatened by even the slightest sign of discontent.

Jesus was an anomaly who stood out like a sore thumb. He let them crucify him because he was unconditional love. He had no need or agenda for them to be doing anything other than what they were choosing to do, that’s what unconditional love means-no agenda. He did not choose to run away out of fear. Instead, he loved his killers for who they were, not for what their actions were. He knew they were divine beings so alienated from this truth that they were severely threatened by him. That’s why he could forgive them. On the other hand, forgiveness was not something Paul could fathom, certainly not towards himself because he loathed himself. It was so much easier to use Jesus’ death as a means to avoid having to love himself. Believing that Jesus would take away his sins gave him hope that when Jesus returned, which he believed was imminent, he’d finally be free from his pain and suffering.

Paul made the whole thing up. He had all the capability to love unconditionally just like Jesus but he didn’t believe this. He felt he wasn’t deserving of, or capable of, a love like that. He never got over how he treated Jesus’ followers before his conversion. Despite all he went through to build followers of his truth, he took his guilt and shame with him to the grave.

Most all the religions have maintained throughout the years the belief that we are separate from God, imperfect, and in need of a savior, whether Jesus or some other form of taking us away from our suffering. This is why virtually all humans at their core continue to feel guilty and unworthy to this day. Religion in general is, for the most part, responsible for creating rules with the sole intent to control the individual because it has believed all along that because we are imperfect, we are incapable of keeping the set of rules they believe God gave us to follow. Because we can’t be trusted on our own to choose what’s best for us, religions concluded and we believed, that God gave us guidelines for how to live properly; guidelines that must be followed or punishment will follow. We’ve been led to believe God doesn’t 100% trust us to do the “right” thing, and along with this belief comes another belief-that we are not capable of trusting ourselves 100% either, and this is where we gave up our freedom-when we bought into such beliefs. We did this because, like the Apostle Paul, it was much easier to let someone else take care of us, protect us, and take responsibility for us. It gave us a comfortable feeling of being safe and protected.